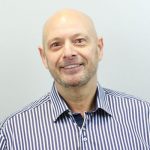 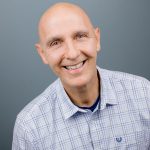 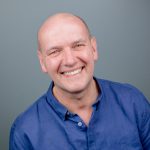 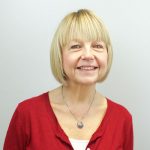 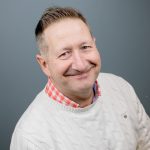 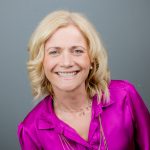 Lewis and Gwen Smyth are the founders and senior leaders of Jordan Victory Church. They are currently living in Carrickfergus, Northern Ireland and have three children and three grandchildren.

Lewis and Gwen were both “radically” saved in their mid-twenties and it wasn’t long before they were called into local church leadership where they served faithfully for several years.

In 1993 they were invited to pioneer a “church plant” in the Carrickfergus area. Since then the numbers have grown to over two hundred “partners” and regular attendees. Their vision however has not been limited to the “local Church”, Lewis and Gwen have God’s Kingdom in mind.

This has manifested in countries such as Africa, Russia, America and India through their building and teaching projects and also through their training of the leaders in the body of Christ.

Church is who we are, not where we go.